It is a short note on films and television topic..Generally Questions do appear in exam from this topic.

4) First Indian to won Oscar – Bhanu Athaiya
She got the coveted award for costume design for the Richard Attenborough directed film Gandhi. 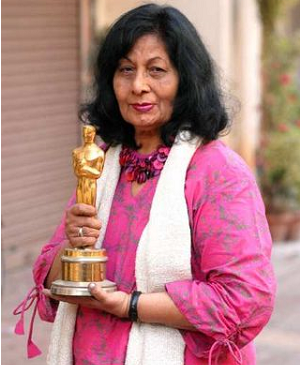 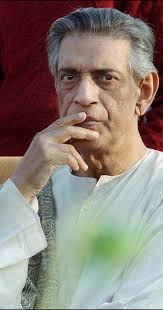 9) AR Rehman, gulzar and Resul Pookutty are another Indians who won Oscar awards for their work in slumdog millionaire

11) Chairman of censor Board: Prasoon Joshi

The First in India

How to prepare for AFCAT

India's targets to be achieved

How to prepare for SSC CGL GK

Some Important Geographical Facts about India